Announcement: The Diocese of Raška-Prizren celebrates its 1000th Jubilee in Prizren on December 15th/16th

On December 15th and 16th 2018, the Diocese of Raška-Prizren will celebrate its 1000 year jubilee, commemorating the first written mention of the Prizren Diocese in the First Chrysobull of Byzantine Emperor Basil II.

At 4pm on Saturday, December 15th, Vespers will be served in the Church of the Virgin Mary of Ljeviška in Prizren, and in the formal hall of the Prizren Seminary at 5pm, retired Bishop Atanasije of Zahumsko-Hercegovina will give a talk on the theme, One Thousand Years of the Prizren Diocese.

At 9am on Sunday, December 16th, a Hierarchical Divine Liturgy will be served in the Cathedral of St. George the Great Martyr. Bishop Teodosije of the Raška-Prizren Diocese, together with other bishops of the Serbian Orthodox Church, will serve.

At its founding, “the Prizren Diocese was of the third degree, and included the region of Hvosna around Peć and Dečani, as well as the cities of Leskovac and Britos, and had fifteen clerics.” These areas would more or less remain with the Diocese throughout its history. Its diocesan seat was in Prizren, but in the oldest documents, it is not clear in which monastery or church the diocesan seat was located. It is thought that the seat was most likely located in the Church of the Virgin Mary of Ljeviška. From 1214 onwards, Prizren definitively passed into Serbian hands.

Though the Diocese of Raška-Prizren was founded before the Nemanjić period, it took a central place in the Nemanjić state. Thus it is no wonder that in its great, turbulent, and glorious history up until the present day, there were not only great successes, but also great temptations. The Diocese reached its greatest height during the Nemanjić era, while its greatest fall and its own Golgotha were during the period of Turkish rule, which entailed the exile of its bishops, abuse and killing of its priests and faithful, and their forced migration. Unfortunately, such events have also taken place in our own time.

Because the Diocese of Raška-Prizren is located in Kosovo, its history has always been lived under the signs of the Cross and the Resurrection. As the well-known Serbian writer, Isidora Sekulić, said, “Kosovo is a tomb, a tomb in which everything is buried, but the Resurrection will come over the graves.”

4pm: Vespers in the Church of the Virgin Mary of Ljeviška

5pm: A talk at the Prizren Seminary by Bishop Atanasije Jevtić, One thousand years of the Prizren Diocese

9am: Divine Liturgy in the Cathedral of Holy Great Martyr George 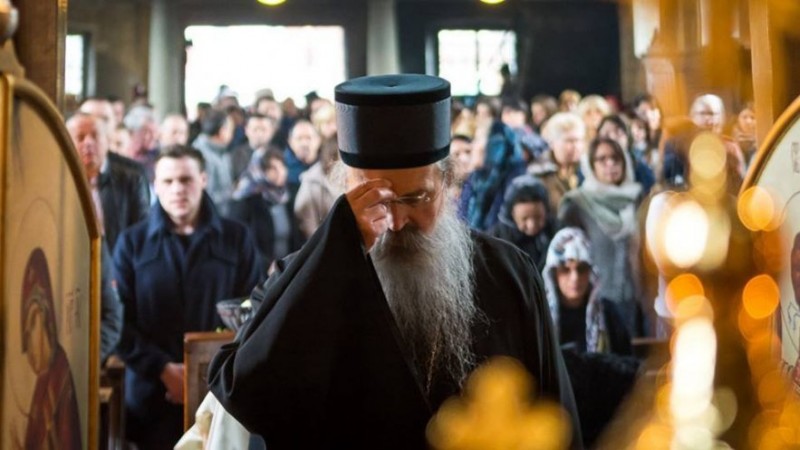 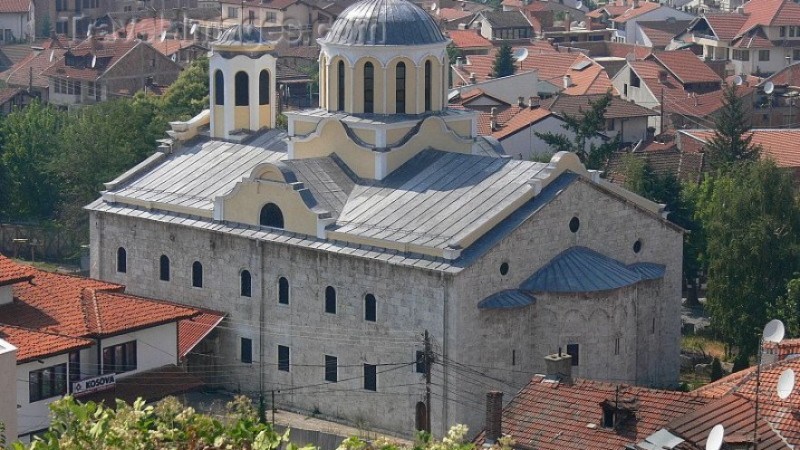 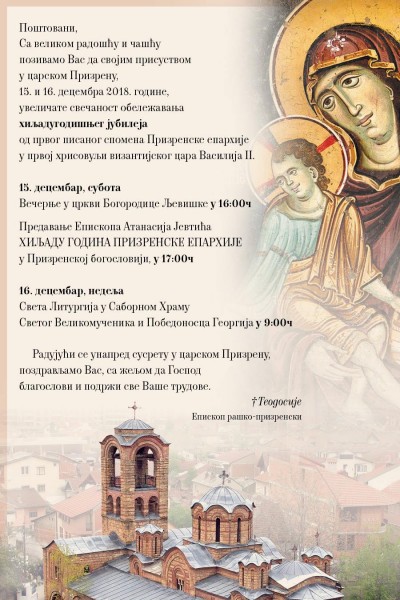