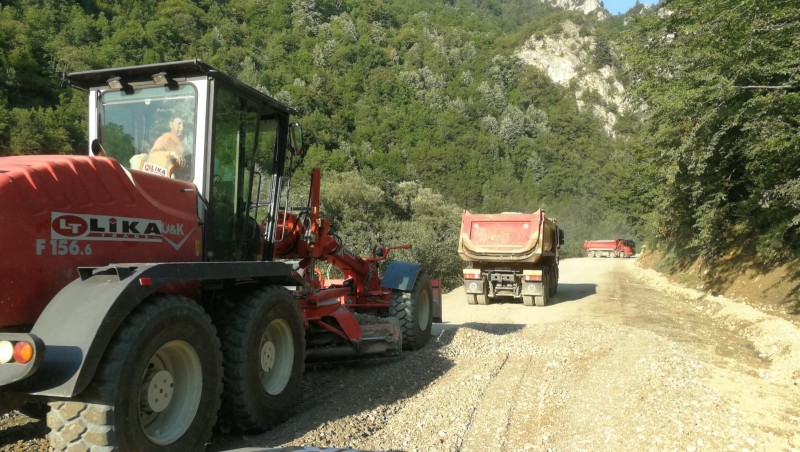 So far, there have been many attempts to destroy the Protective Zone’s integrity with various illegal activities, but now, intensive construction work has been shamelessly undertaken without any attempt at hiding what is going on, with the purpose of building the illegal road and thus endangering Visoki Dečani Monastery in a lasting, long-term way. At present, heavy machinery (excavators, backhoe loaders, and road compactors) are operating within the Monastery’s Protective Zone, the previously existing retaining wall has been removed, and the road is being significantly widened. Freight trucks belonging to a construction firm named Lika are presently bringing in coarse gravel, which excavators then distribute over the road, and road compactors then flatten down. The road is being widened by several meters from its previous width, thus becoming essentially a category one highway. Wide drainage pipes have been installed in multiple places. Due to the shaking of the ground caused by the large number of heavy construction vehicles passing by each day, damage to the 14th century church itself and monastery buildings is already possible. Neither the Commission for Protective Zones, nor international representatives, nor Visoki Dečani Monastery itself were informed of the resumption of construction work on the road.
The Diocese of Raška-Prizren and Visoki Dečani Monastery, in whose protective zone this international highway is being built, condemn this flagrant and audacious violation of the law, which damages one of the most important UNESCO sites in this region of the Balkans. This sort of behavior on the part of Kosovo institutions clearly shows not only the lack of readiness on the part of Priština institutions to protect this important monastery and world heritage cultural site, but also represents a flagrant violation of existing Kosovo laws which harms the Monastery’s  already endangered natural surroundings, which will have incalculable consequences. 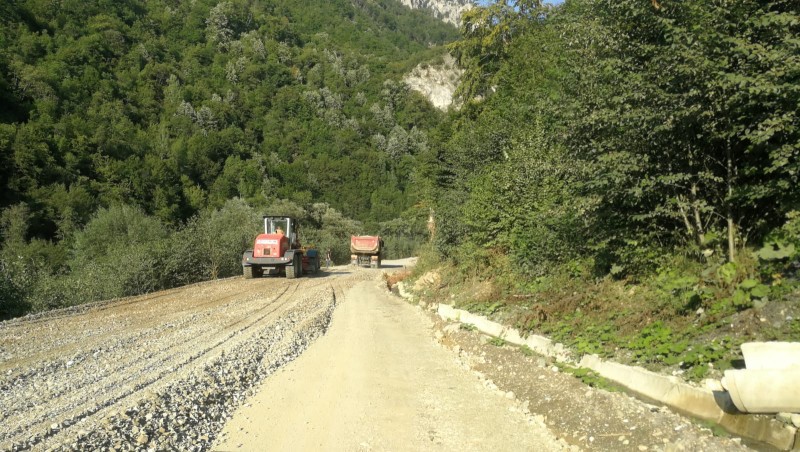 This is not the only instance of laws and court decisions of Kosovo being violated to the Monastery’s detriment, since, for four years now, the municipal authorities have refused to implement the Constitutional Court in Priština’s decision which confirmed the Monastery’s property rights. Such blatant hostile behavior and the destruction of the Monastery’s natural surroundings on the part of Kosovo institutions is a sure indicator of the extreme danger in which Serbian religious and cultural heritage in this region finds itself. The Diocese and the Monastery would both like to point out that the position of international institutions and the Implementation Council for Special Protective Zones is that the already-begun bypass road which avoids passing through the protective zone should be completed, such that the damage to the Monastery currently taking place would be prevented.
The Diocese of Raška-Prizren will again contact all relevant international representatives in Priština and abroad with the request that work on the road be immediately ceased, and that the damage already inflicted would be repaired by returning the road to its original width and that the Monastery would be protected from any further aggressive behavior on the part of Kosovo authorities.
DIOCESE OF RAŠKA-PRIZREN
13 August 2020
(The latest situation on the site, with photos and videos recorded today, 13 August, after visiting the Special Protective Zone of Dečani Monastery) 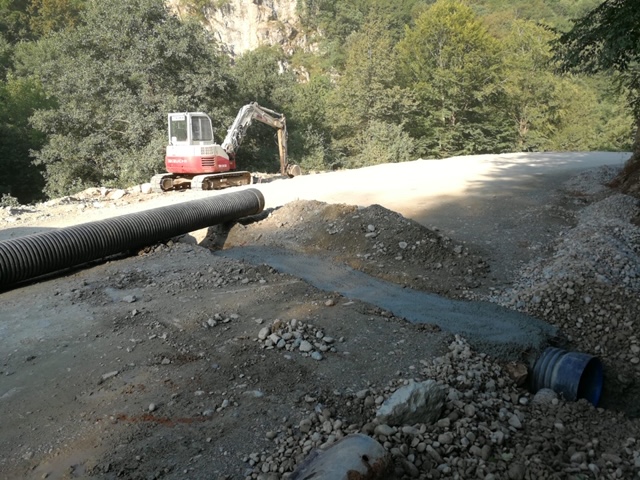 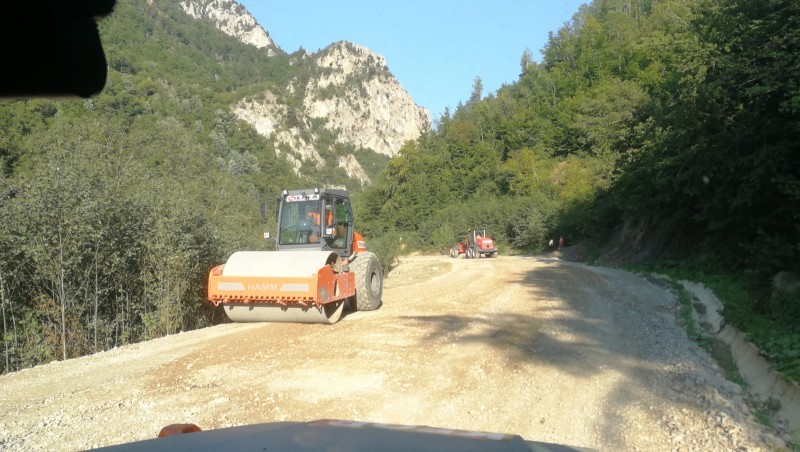 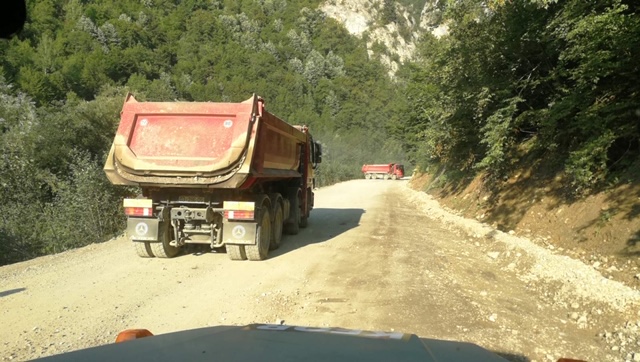 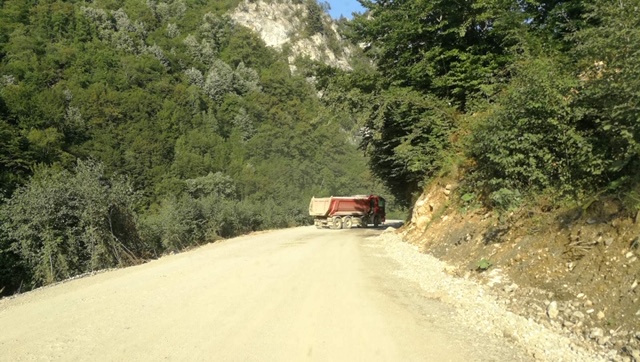