As a Serbian Orthodox Bishop of Raška-Prizren, the Diocese which comprises the area of Kosovo, Metohija and Raška regions, I find it necessary to express my deepest disappointment with the absence of any constructive reaction and compromise from the Kosovo institutions on the occasion of the 5th anniversary of their refusal to implement the decision of the Constitutional Court of Kosovo which recognized the land of Visoki Dečani Monastery. 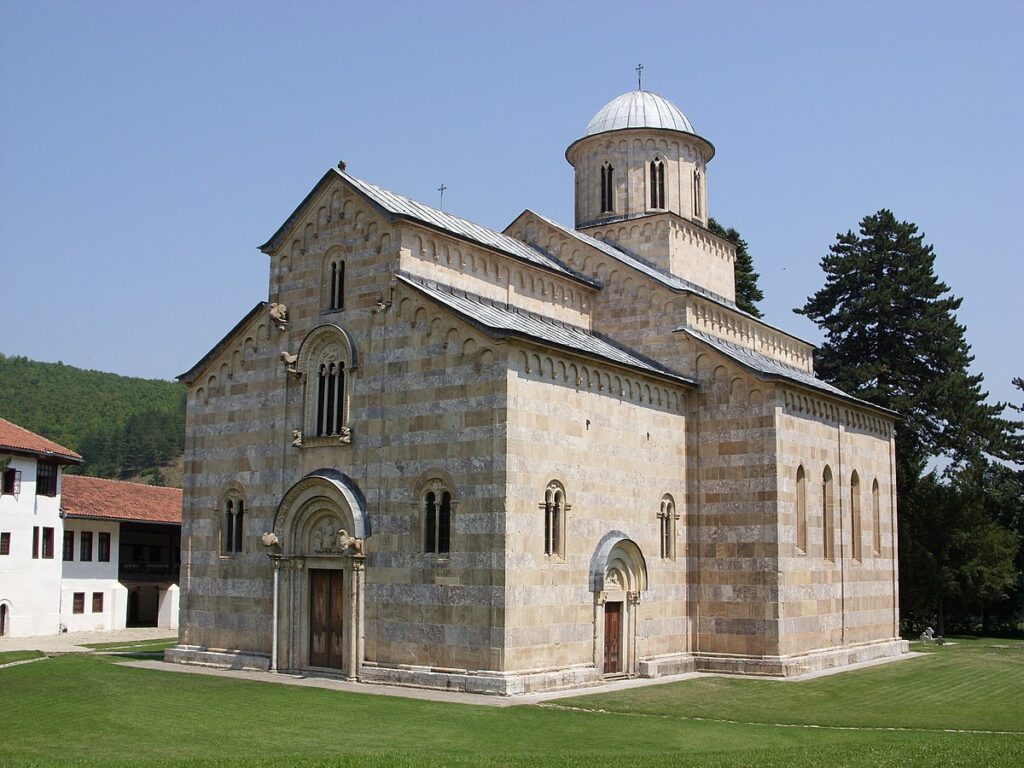 Although on this occasion the heads of missions of EU and OSCE in Priština as well as the leading Ambassadors of the Western countries (US, France, Italy, Germany and United Kingdom) have already issued their statements reminding the Kosovo institutions of their obligation to respect judicial decisions and the rule of law as a foundation of any democratic society, Kosovo leaders have ignored all criticism. Kosovo leaders sent a letter to UNESCO requesting removal of 4 UNESCO World Heritage Monuments in Danger (all four Serbian Orthodox sites: Peć Patriarchate, Visoki Dečani, Gračanica and the Holy Virgin of Lyevish) from the list of the World Heritage in Danger under the pretext that the Orthodox Christian heritage in Kosovo is allegedly fully safe. 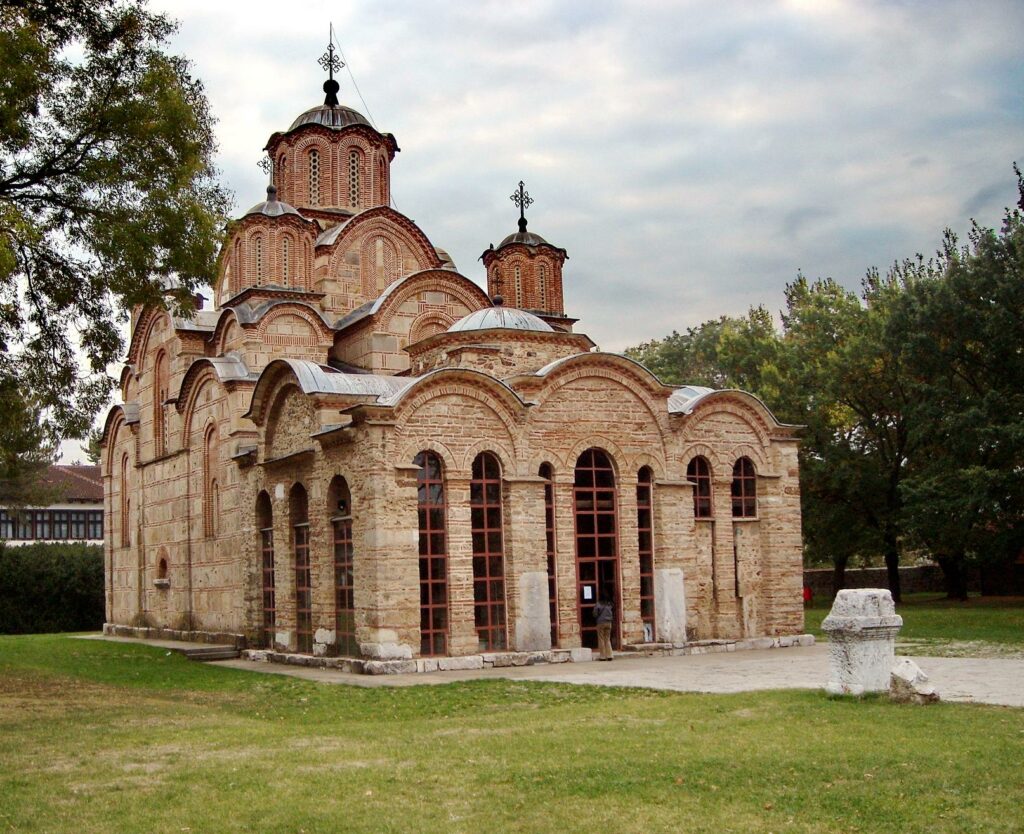 At the same time the Minister for Spatial Planning of Kosovo Mr. Liburn Aliu openly stated, which was covered by media, that he is against the construction of the bypass road leading to Plav (Montenegro) which would go around the Special protective zone of Dečani Monastery. In practical terms, this means that Minister Aliu as an ex-officio co-chair of the Implementation Monitoring Council directly rejected the IMC decision which his predecessor together with other members of the IMC and Dečani Mayor signed in November 2020. This is a serious blow to the international community which invested lots of energy in reaching this agreement. In this way the Minister is openly calling for the violation of law and construction of a transit road through the Special Protective Zone of Dečani Monastery, which seriously complicates the security situation. 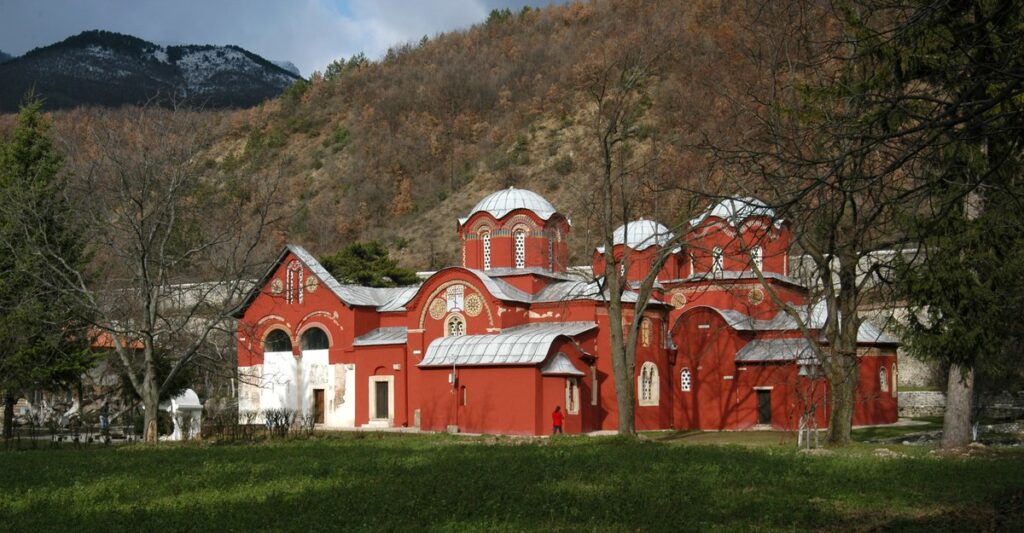 With such irresponsible behavior Kosovo leaders are completely undermining their message to UNESCO. They show that Kosovo institutions are not only unable to protect the Serbian Orthodox Heritage in Kosovo and Metohija but that this heritage must be protected primarily from themselves and their overt violations of laws and court decisions.

Serbian Orthodox Church will inform all the relevant international and other institutions about this course of events because such behavior of the representatives of Priština institutions constitutes a direct call for legal anarchy and the inflammatory rhetoric they use, denying even the official name of the Serbian Orthodox Church (recognized in Kosovo Constitutions), directly raises ethnic and religious tensions in the region. Our Church sees this behavior as one among many examples of violations of our religious and human rights and appeals to international representatives in Kosovo and Metohija to react appropriately and prevent further escalation.

Bishop of Raška and Prizren